You are here: Home1 / Virtual Exhibits2 / Seasons of Beauty 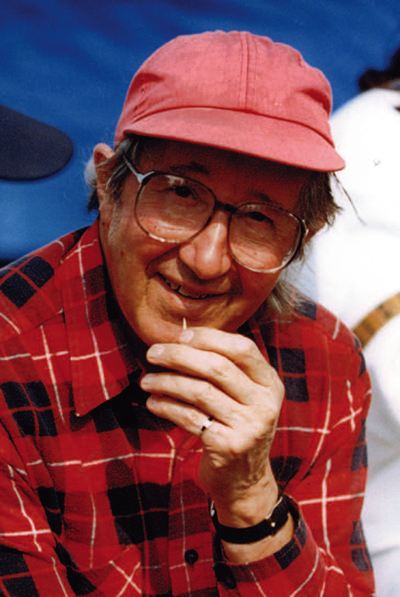 There is beauty in the wind, in the sunset, in children, in creation, in the peaceful face of the old, in the hope in children’s eyes. We will see it if we are very attentive to the present moment. 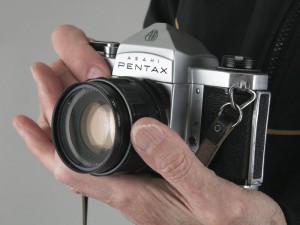 His critically acclaimed study of native treaties in Canada, As Long as This Land Shall Last, brought René national attention in 1975. René produced the film I Was Born Here (released in French as Mon Pays est Ma Vie) in 1977 and directed the film Dene Nation in 1979. His first book of photographs titled Denendeh: A Dene Celebration, was published in 1984. He is also the author of two books of poetry, The Secret and Here I Sit – collections of prose poems that tell thought-provoking stories of his life among the Dene Nation.

This virtual exhibit parallels René’s new photo book Way Down North: Dene Life – Dene Land, in which he recounts the changing seasons and changing times of Denendeh, the land of the people. Way Down North is a celebration of beauty, highlighting a select few of the thousands of photographs René took while living and learning among the Dene.

Journey through the seasons for a glimpse into the beauty of life and land through René’s lens.

The Prince of Wales Northern Heritage Centre would like to thank René Fumoleau for the generous donation of his photographs and records to the NWT Archives.

Over 15,000 of René’s images are now preserved and are available for use by researchers of all ages on the PWNHC website. His collection documents an important period in the history of the NWT.

Select a season of beauty: