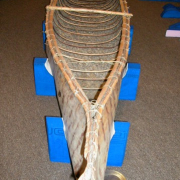 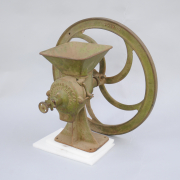 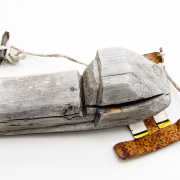 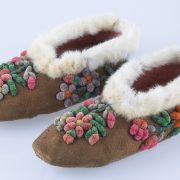 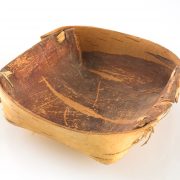 Effective Monday, March 16, 2020, the Prince of Wales Northern Heritage Centre (PWNHC) will be closed to the public until further notice as a precautionary measure to limit the potential spread of COVID-19 in the Northwest Territories.