Justice Sissons and Justice Morrow were avid collectors of Inuit carvings in their decade on the bench in the NWT. The carvings depicted various incidents from the outstanding trials, and began when Kaotak, a man found not guilty of killing his father, presented Sissons with a carving in 1956. After Sissons retired, Justice Morrow collected three more carvings until Sissons' death when they were donated to the people of the North. 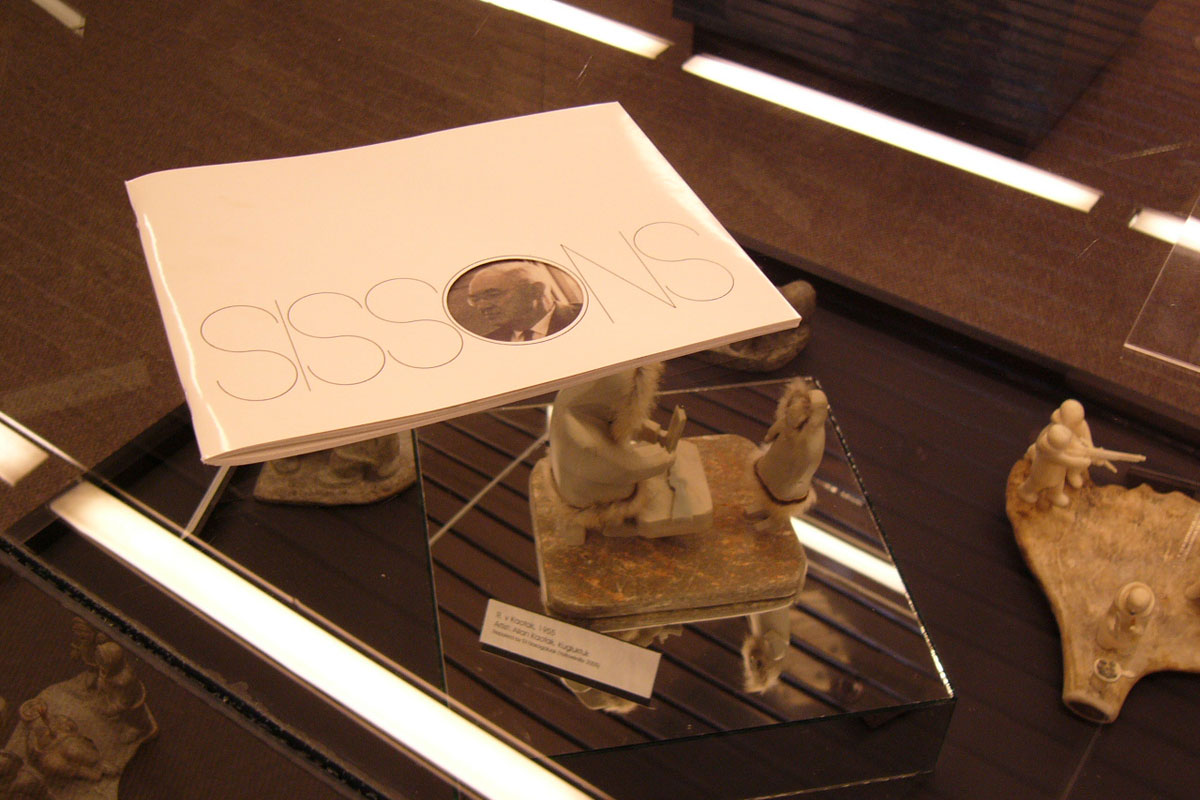