Hans Heinrich Maximilian (Henry) Busse was Yellowknife’s first professional photographer. After Busse’s death in 1962, the Yellowknife Museum Society approached Henry’s daughter to acquire his work and preserve it for future generations of northerners. In 1979, the Henry Busse collection was transferred to the NWT Archives.

Nearly 50,000 images from Busse’s collection were organized in 2007, and 3000 were given detailed descriptions in 2008. We are proud to present a selection of these images to the public. 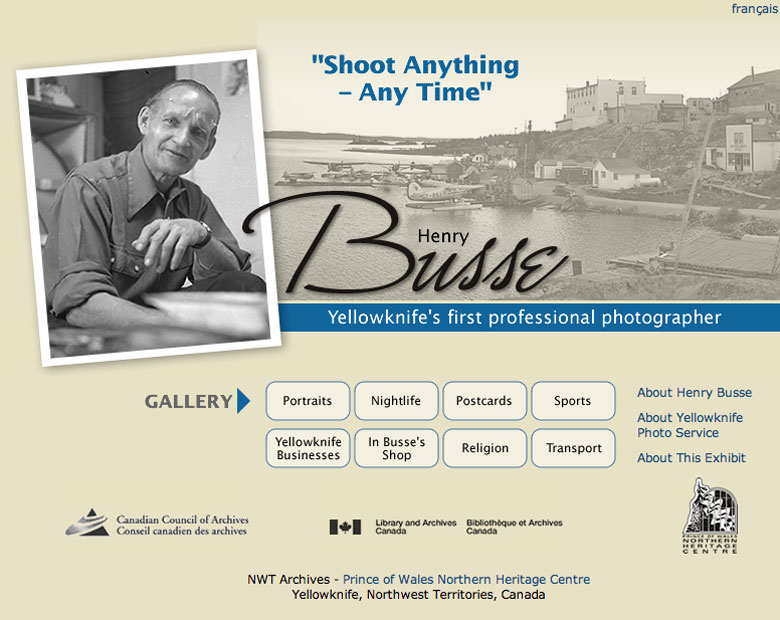 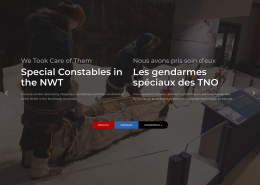 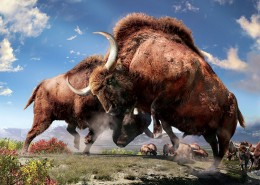 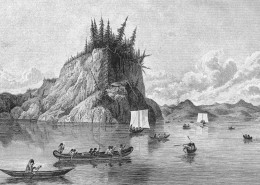 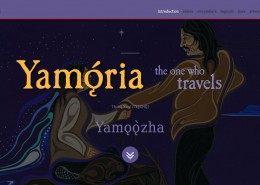 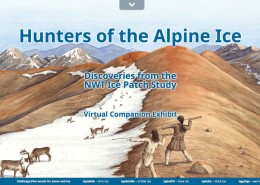 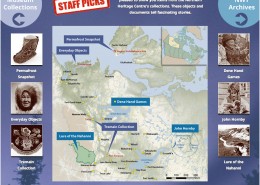 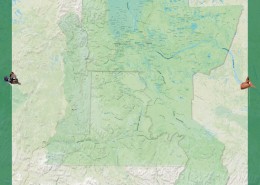 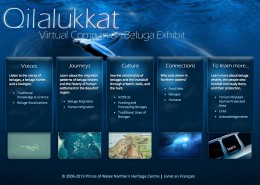 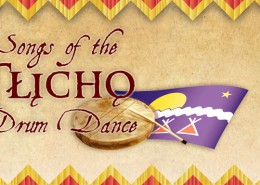 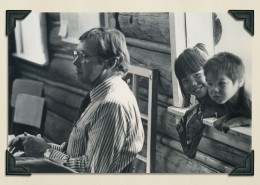 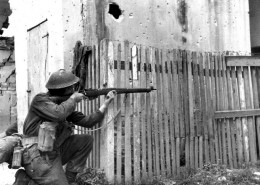 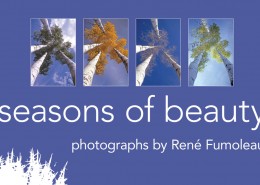 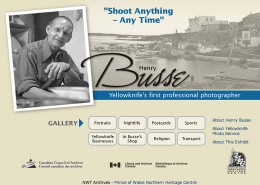 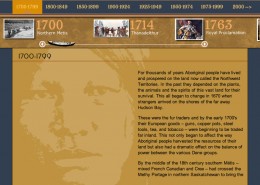 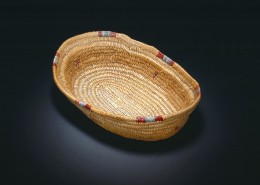 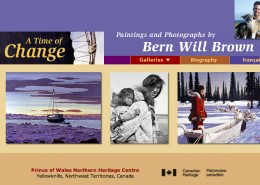 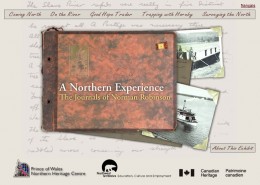 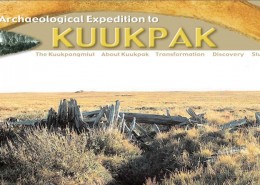 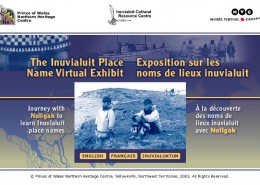 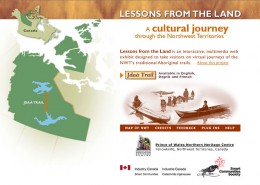 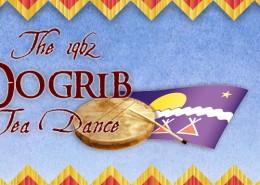 Seasons of Beauty
Scroll to top