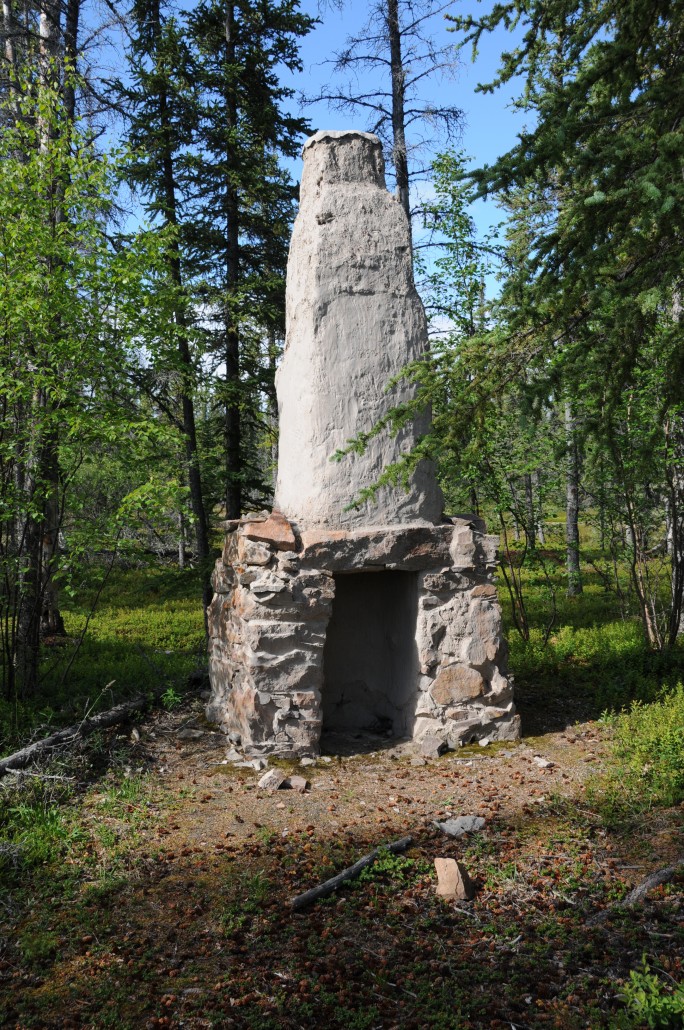 Fort Reliance National Historic Site of Canada is located at the eastern end of Great Slave Lake, near the mouth of the Lockhart River in the Northwest Territories. The fort, built as a wintering site in the early 19th century, is set back from the shoreline, on a raised green terrace. Found within the site are the remains of four fireplaces and chimneys, as well as traces of foundations from cabins, piles of rubble, and other shallow pits and mounds resulting from the occupation of the site. Official recognition refers to the polygon centred on the central chimney as cited at the time of designation.

Fort Reliance was designated a national historic site of Canada in 1953 because:

Fort Reliance was built by Alexander Roderick McLeod of the Hudson’s Bay Company in 1833 on the easternmost edge of Great Slave Lake. Its original purpose was to serve as a base of operations for an expedition led by Captain George Back, R.N., who was charged with locating Captain (later Sir) John Ross after he failed to return from his 1829 Arctic voyage. Captain Back wintered at the fort between 1833-1835 and from this base explored much of the Thelon and Great Fish Rivers during the summers. The fort was abandoned in 1835 when the expedition ended, but was rebuilt and operated as a Hudson’s Bay Company post for a brief period in the 1850s. The remains of the four stone fireplaces with their wattle and daub chimneys are unique relics of the history of exploration and commerce in Canada’s north.

Key elements that contribute to the heritage character of the site include: