You are here: Home1 / Collections2 / Doll 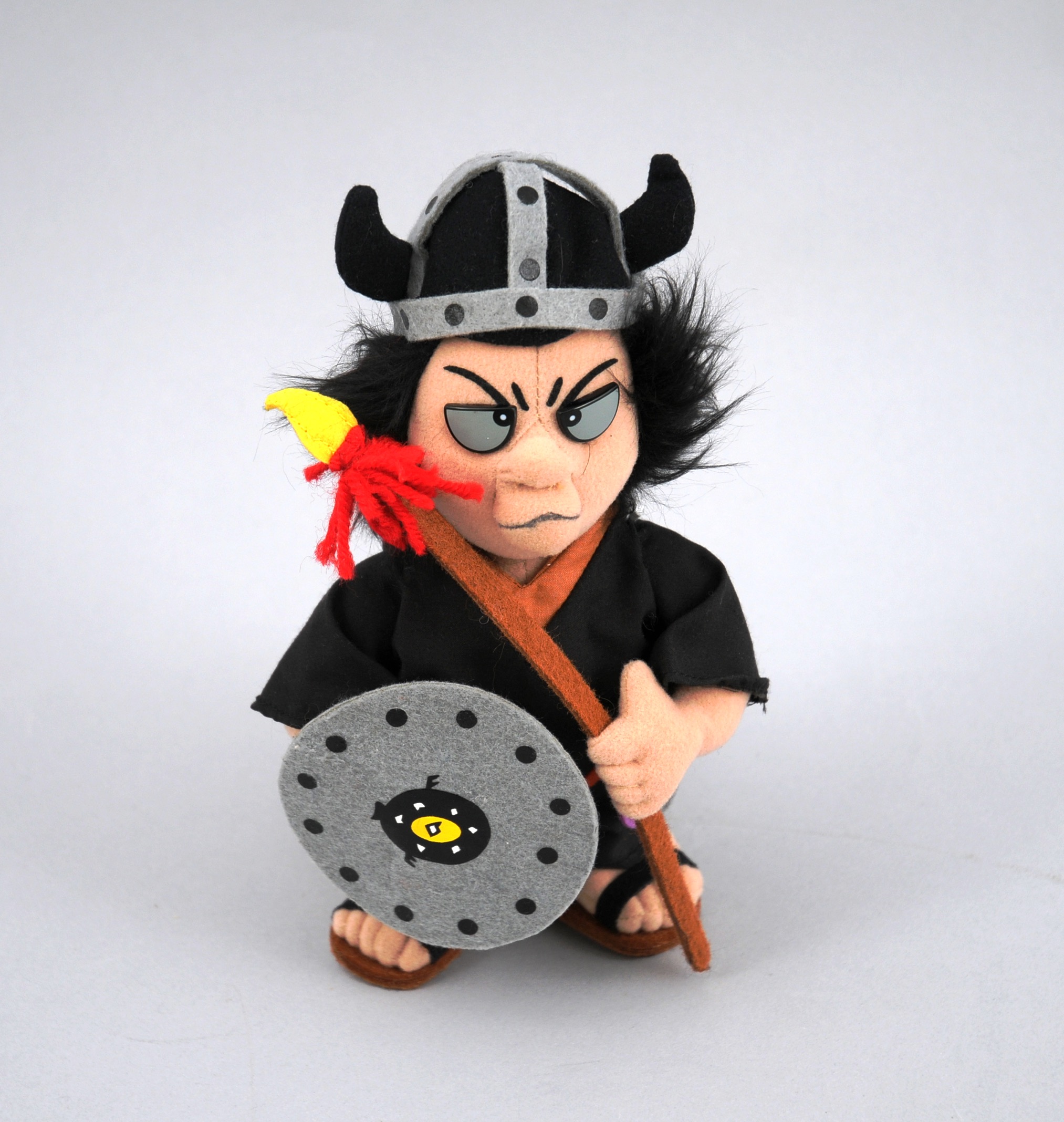 A soft-bodied doll resembling a ‘Viking warrior’, commercially produced for a fundraising and awareness campaign by the “Women Warriors of the Sahtu” who wanted a road built to the Sahtu region of the Northwest Territories. Newspaper columnist and personality Cece Hodgson-McCauley was the instigator of the campaign, and the doll was made to look like her.